For a link to our printable digital brochure, click here.

The mission of the Lamorinda Arts Council is to ignite and sustain artistic expression and appreciation for all ages throughout Lamorinda.

We are an engaged group of volunteers and donors who develop and produce events, partner with professional organizations and artists, give financial support and awards, and advocate for a vibrant, local culture of visual, performing, and literary arts.

Founded in 1950 as the Orinda Arts Council, the Lamorinda Arts Council has been stimulating, supporting, and advocating for the visual and performing arts in the schools and community for over sixty years. Key contributions to the schools and community include Lamorinda Idol, the High School Visual Arts Competition, Lamorinda ShortDocs Film Fest, Art in Public Places, the Art Gallery at the Orinda Library and the Art Gallery at Wilder, Art Embraces Words, school musicals, and much more!

Since the millennium, the Orinda Arts Council has given $25,000 towards the new Orinda Library and participated on the Art in Public Places Committee. In 2011, we helped fund the annual Orinda Jazz Festival. We've also partnered with the Pacific Chamber Symphony, the Orinda Film Festival and sponsored the California Independent Film Festival (CAIFF).  We also launched the then Orinda Idol (now Lamorinda Idol) student singing competition, as well as the High School Visual Arts Competition.

In more recent years, programming has expanded to include the Art Embraces Words program, the Lamorinda ShortDocs Film Fest and a Poet Laureate program for the tri-city area.  In 2015, the Orinda Arts Council became the Lamorinda Arts Council, in order to expand our opportunities to include Orinda's neighbors of Lafayette and Moraga in this vibrant, local, artistic community. 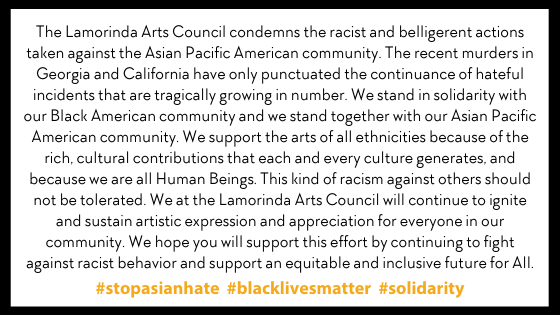 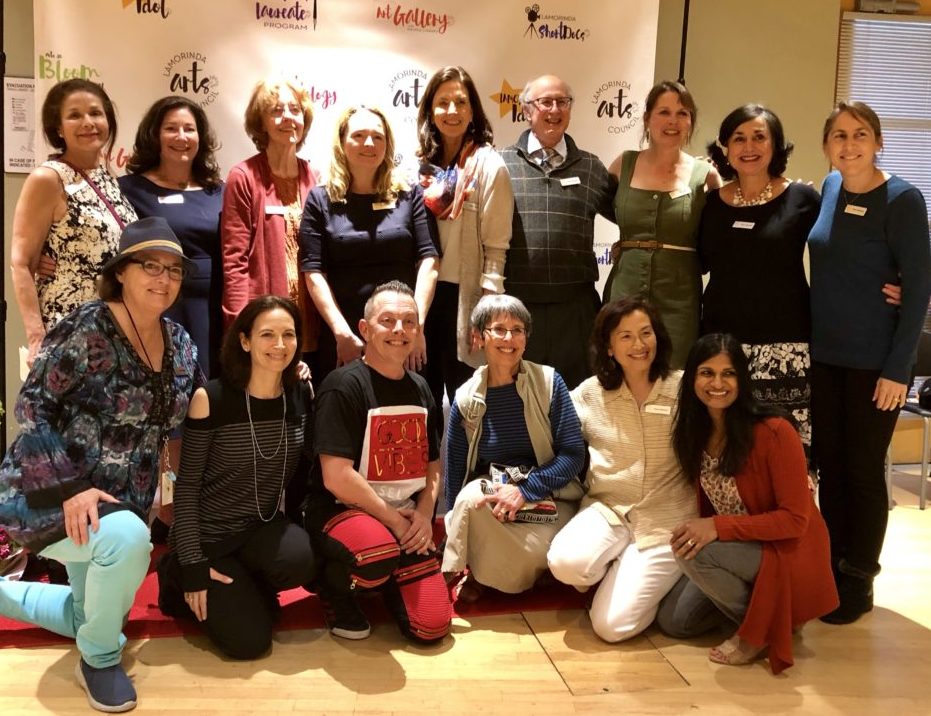