Live at the Orinda Theatre with Maureen McGovern 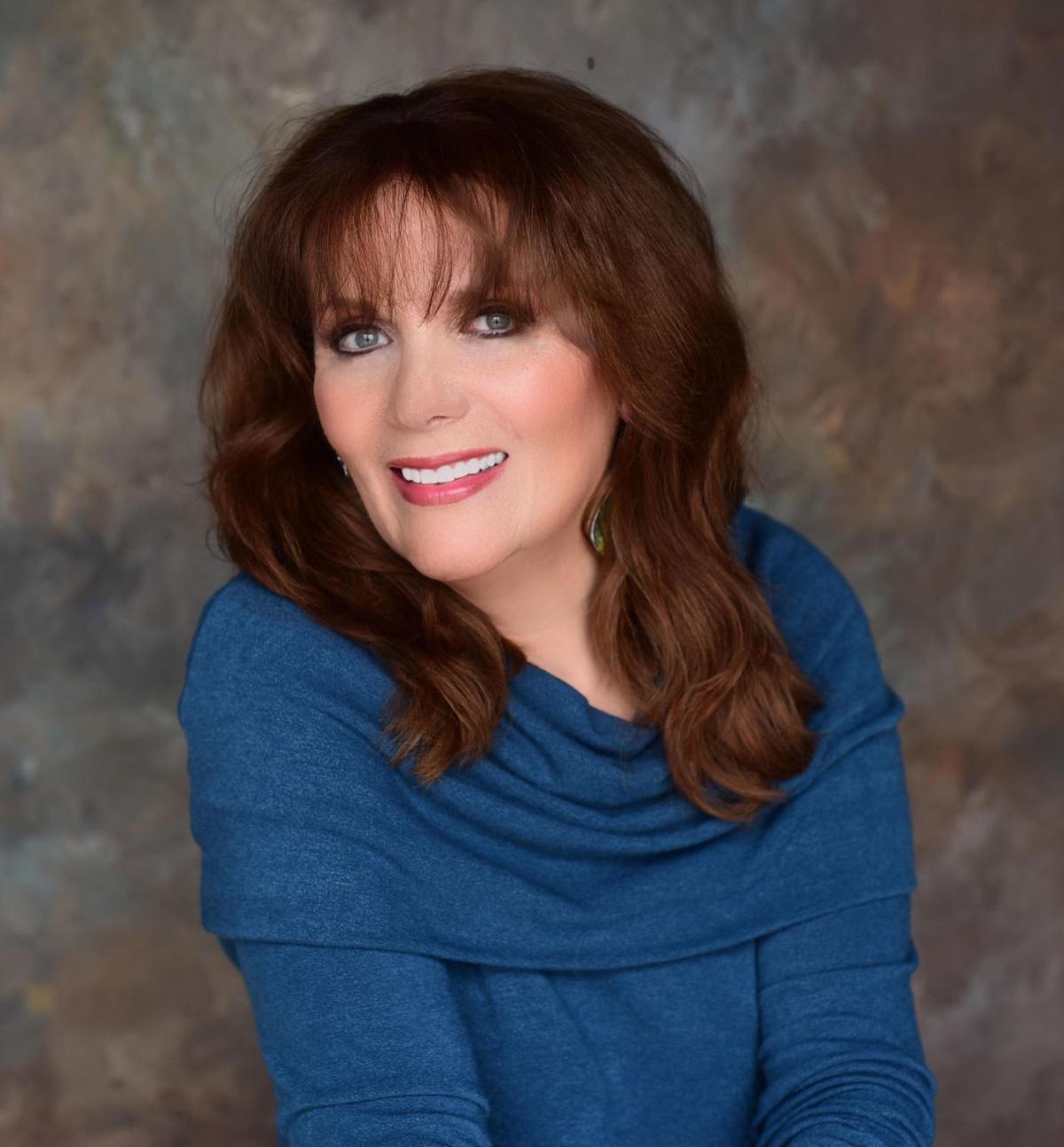 Maureen’s #1 Oscar-winning International Gold Record, “The Morning After” from THE POSEIDON ADVENTURE, garnered her first Grammy nomination for Best New Artist, and her solo album, The Pleasure of His Company, with Emmy/Grammy-winning, jazz pianist, Mike Renzi, earned her second Grammy nomination for Best Traditional Pop Vocal. She was also a featured guest artist on the Grammy Award-winning Songs from the Neighborhood: The Music of Mister Rogers.

Other hits include, “Can You Read My Mind” from SUPERMAN, the Oscar-winning “We May Never Love Like This Again” from THE TOWERING INFERNO and “Different Worlds” from the TV series ANGIE. In addition to hearing her music in films and television, McGovern played the role of “Sr. Angelina” in the iconic comedy films AIRPLANE! and AIRPLANE II! THE SEQUEL and “Rachel” in JOSEPH; KING OF DREAMS with Ben Affleck.

Maureen made her Broadway debut in 1981 as “Mabel” in THE PIRATES OF PENZANZE, and went on to star as “Luisa” in Nine and “Polly Peachum” in 3 PENNY OPERA, co-starring with Sting. In 2005 she was nominated for a Drama Desk Award for her role as “Marmee” in LITTLE WOMEN, THE MUSICAL on Broadway. She reprised her role as “Marmee” in the 1st National Tour of LITTLE WOMEN and starred as “Anna” in the Broadway Revival Tour of THE KING AND I. In addition, Maureen has performed in numerous regional theater productions including THE LION IN WINTER, DEAR WORLD, OF THEE I SING, GUYS AND DOLLS and her one-woman musical memoir, CARRY IT ON, among others.
Her recent PS Classics CD, A Long And Winding Road, has been praised by The New York Times as “…a captivating musical scrapbook from the 1960’s to the early 70’s. Ms. McGovern’s vocal technique is second to none.”

Maureen’s current release, YOU RAISE ME UP – A Spiritual Journey, is an intimate yet powerful recording. McGovern says, “We are all a part of something much greater than ourselves and connected to each other soul to soul. Listen with your heart.”
For 35 years, Maureen has served the Muscular Dystrophy Association as a volunteer, performer, Board Member, Vice President, and Chairperson of the record-breaking Shamrocks Against Dystrophy Campaign and NYC Telethon Co-Host for 6 years. She supports Music Therapy and has been an Artist Spokesperson for the American Music Therapy Association since 2001. She is currently a Board Member of Medicine and the Arts/Humanism in Medicine at the Ohio State University College of Medicine.
​
“What raises McGovern above most other artists in her stylistic arena is her unique combination of a natural vocal ability, knowledgeable musicality and an amiable manner…a world class vocal artist.”– Los Angeles Times