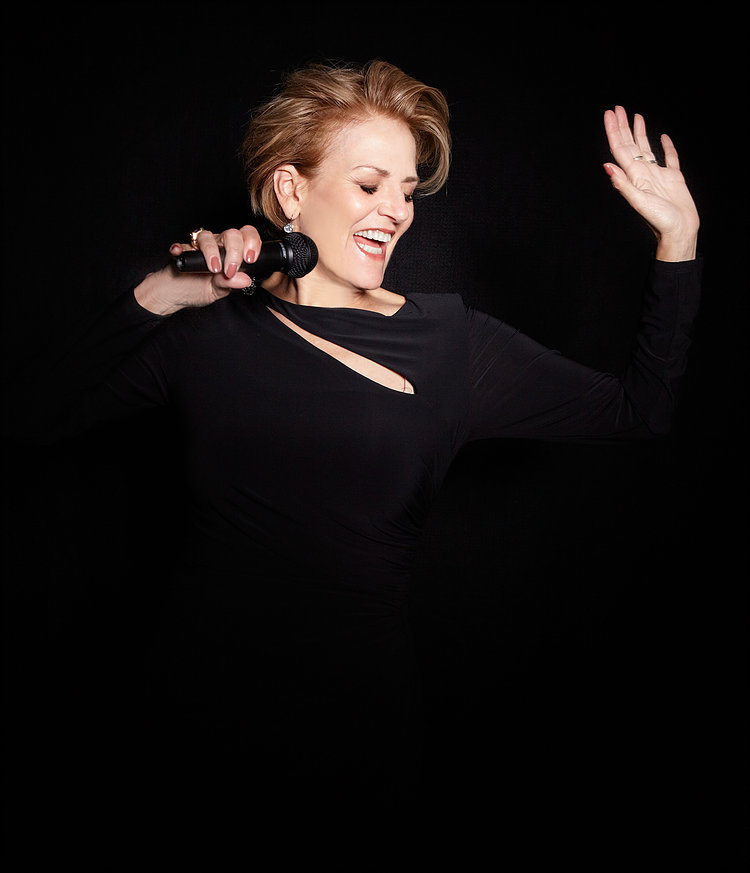 Join us as we celebrate the holidays with award winning Broadway and Cabaret star Karen Mason! Karen Mason has starred on Broadway, Off Broadway, television and recordings and "has few peers

Join us as we celebrate the holidays with award winning Broadway and Cabaret star Karen Mason!

Karen Mason has starred on Broadway, Off Broadway, television and recordings and “has few peers when it comes to ripping the roof off with her amazing voice that knows no bounds!” -(TheatreScene.net). Karen is a 12-time MAC Award winner (Manhattan Association of Cabarets and Clubs) and has won the MAC Award for Major Female Vocalist of the Year for six consecutive years. She has also won the 2006 Nightlife Award for Major Female Vocalist and has three Bistro Awards.

Karen Mason is currently starring as Madame Giry in the National Touring Company of Sir Andrew Lloyd Webber’s Phantom Of The Opera sequel, LOVE NEVER DIES. Winding up the year long tour in early December, Ms Mason will then come to Orinda for a show that’ll feature favorites from her critically-acclaimed holiday show, Christmas! Christmas! Christmas! along with the West Coast concert debut of her latest album, It’s About Time.

On Broadway, Karen originated the role of Tonya in MAMA MIA! for which she was awarded a 2002 Drama Desk nomination for Best Actress. Her other leading roles include Norma Desmond in SUNSET BOULEVARD, which she performed to critical acclaim and standing ovations in Los Angels and Broadway for three years,The Queen Of Hearts in WONDERLAND, Velma von Tussle in the final Broadway company of HAIRSPRAY; “Monotony” singer Mazeppa in JEROME ROBBIN’S BROADWAY; Rosalie in CARNIVAL (another Drama Desk nomination); and TORCH SONG TRILOGY.

Karen won the Outer Critics Circle Award for her performance in AND THE WORLD GOES ‘ROUND and starred Off Broadway in her own KAREN MASON SINGS BROADWAY, BEATLES AND BRIAN.

Ms. Mason starred in the world premier of the stage production of WHITE CHRISTMAS (playing the Rosemary Clooney role at the St. Louis Muny Opera), the first National Tour of A CHRISTMAS STORY, and acclaimed productions of GYPSY, SIDE BY SIDE BY SONDHEIM, COMPANY and more.

Also known as one of the premier cabaret artists of our time, Karen Mason has headlined concert halls around the world from Carnegie Hall, the Kennedy Center, and Lincoln Center, to the UK, Sweden, Brazil, and Japan and has performed with Chita Rivera, Luciano Pavarotti, Liza Minnelli, Rosemary Clooney, Jerry Herman and others. In November 2018, Karen will be honored in Chicago when she returns for a 5 night run of her cabaret show, celebrating the 25th Anniversary of Davenport’s, which she opened.

Karen’s television appearances include ED and LAW & ORDER:SUV and films include SLEEPING DOGS LIE and A CHORUS LINE.

Karen’s acclaimed recordings include her recent single “It’s About Time”, written by Paul Rolnick and Shelly Markham; her 2009 MAC-Award winning Right Here/Right Now, The Sweetest Nights, When The Sun Comes Out (another MAC Award); Better Days, featuring songs from her longtime composer/collaborator Brian Lasser (including the 1998 Emmy Award winning song “Hold Me”); Not So Simply Broadway and Karen’s latest album, It’s About Time.

“An American Idol! A rarity – intense and intimate.” – NY Times

“No one in cabaret walks the line between humor and sorrow, joy and despair, as nimbly as Karen Mason. She can switch emotional tone from one to the next in a flash, before the listener realizes what happened.” – Chicago Tribune

“Christmas never sounded wiser. Or wittier. Or more whimsical. You’d expect that from Karen Mason, a savvy cabaret artist who brings more brainy introspection and worldly wise perspectives to American song than most of her peers.” – Chicago Tribune