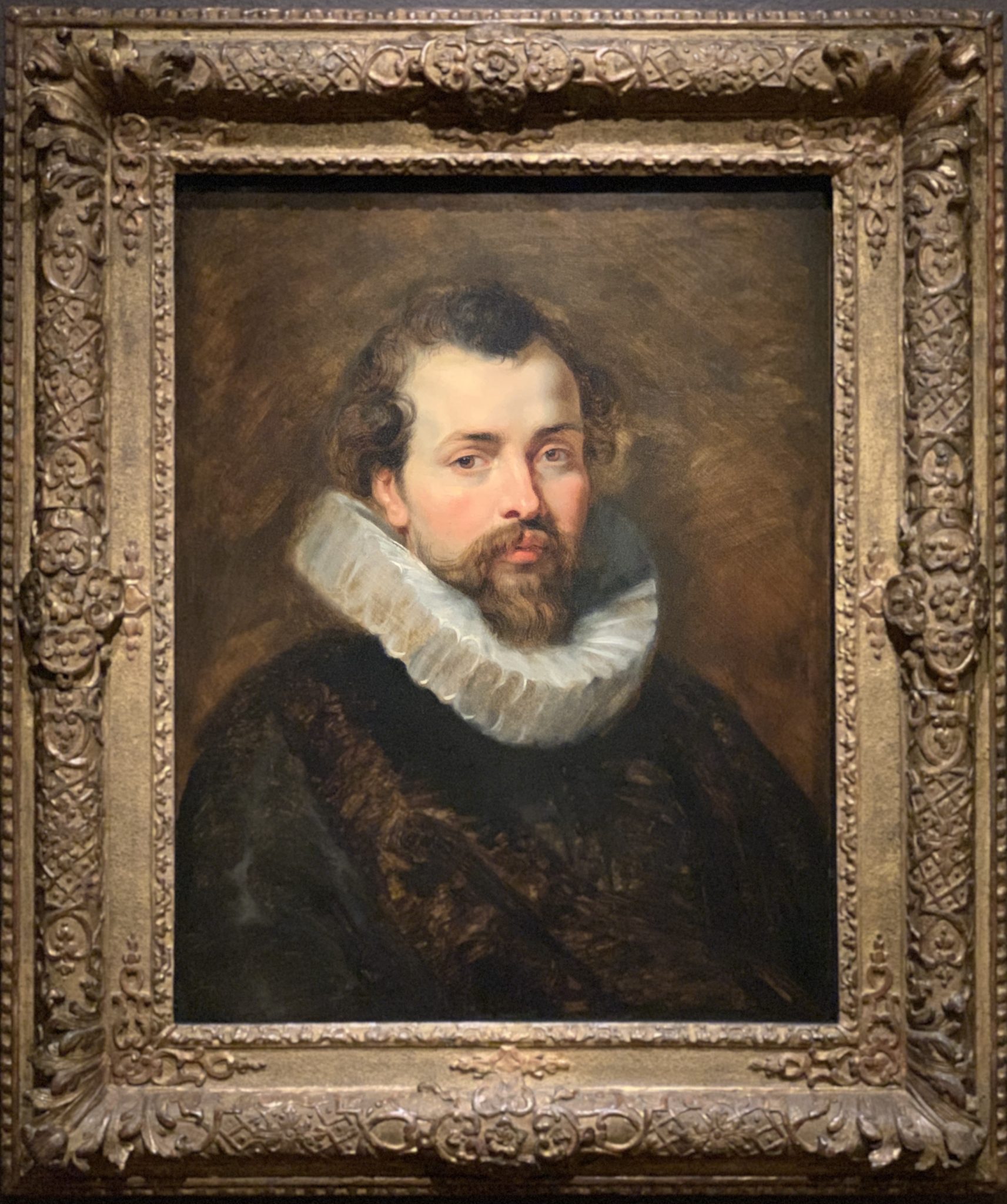 Peter Paul Rubens (1577–1640) early work is on display and spans the period from 1608 through 1620, a period of spectacular professional growth and achievement for the artist. Not only

Peter Paul Rubens (1577–1640) early work is on display and spans the period from 1608 through 1620, a period of spectacular professional growth and achievement for the artist. Not only were the creative productions of his workshop collected and commissioned internationally but also admired were his skills as a businessman, intellectual prowess as a scholar, social adeptness with everyone from monarchs to tradesmen, and preeminent mastery of a style of art that came to epitomize the Baroque.

From the Museum website: After an eight-year sojourn in Italy, Rubens returned to Antwerp in 1608 to attend to his dying mother, and it was far from certain that he would remain long in his hometown. As he wrote to a friend, even the following spring he had not yet decided whether “to remain in my country or to return forever to Rome, where I am invited on the most favorable terms.” Italy was transformative for Rubens, both in terms of his artistic skills and his professional ambitions. While altarpiece commissions helped build Rubens’s reputation as a painter capable of communicating religious piety in large, public works, his skill in smaller cabinet pictures—especially scenes of ancient history or mythology—simultaneously broadened his appeal among individual connoisseurs. Our exhibition will open with a small but broadly representative group of works from Rubens’s Italian years that provide context for his later artistic triumphs.

His masterful portraits and murals made him the toast of Europe but the exhibit also highlights his fame as a diplomat of Peace. During his lifetime of travel to the courts of Italy, Spain, France, England, Germany, and his native Netherlands (United Provinces) as a diplomat representing the rulers of these states, Rubens helped broker two major treaties: The Treaty of Antwerp ushered in the Twelve Years’ Truce in 1609, and in 1630 he witnessed the signature of the Anglo-Spanish accord, in which England renounced its support for the rebels of the Spanish Netherlands and the Protestants of Germany. The latter document was a giant step toward reconciliation of the conflicts between Spain and the Dutch provinces. With the Treaty of Münster (1648), the Dutch won their independence from Madrid and both the Eight and Thirty Years Wars came to an end in the same year. This event was memorialized with the treaty called the Peace of Westphalia.

In his own words: “I am a man of peace, and I flee quarrels and lawsuits like the plague; I hold that an honest man’s desire ought to be above all to enjoy perfect tranquility of mind in public as in private life, performing all the services he can, without injuring anyone.” Learn more about this exciting exhibit on the Museum website.

The Legion is open Tuesday through Sunday from 9:30 am to 5 pm; the Museum Cafe closes one hour prior to the museum’s close.