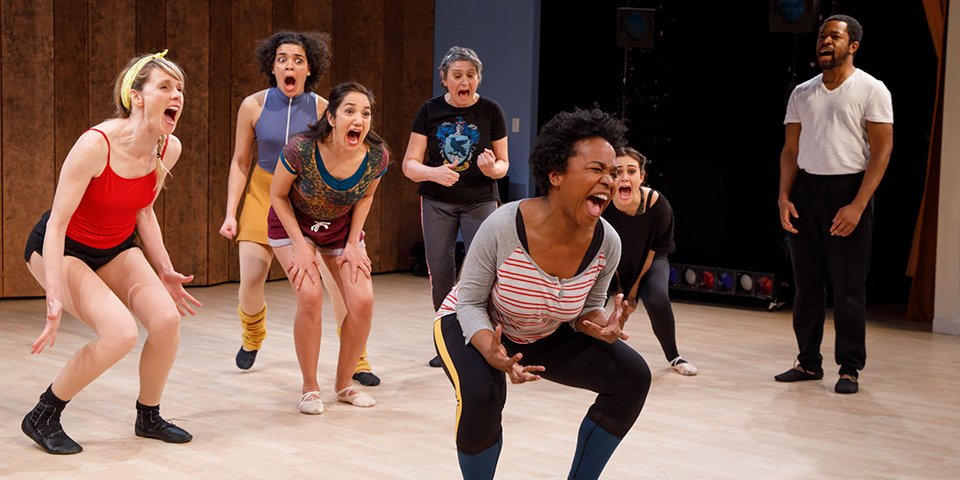 DANCE NATION centers on a middle-school dance team preparing for national competition under the watchful eyes of their coach. Friendships are tested and failures bring growth, as team-mates compete for the spotlight and claim their budding power.  Praised by one critic as “an intellectual and emotional adventure that is rarely experienced at the theatre,” DANCE NATION was a finalist for the 2019 Pulitzer Prize in Drama and winner of the Susan Smith Blackburn Prize, which recognizes plays of outstanding quality by women playwrights.

While the actors rehearsed and will perform with masks, the live-streamed performances will also include projected close-ups and a roving camera to capture private character moments.