An Evening With Lorna Luft: Featuring the Songbook of Judy Garland 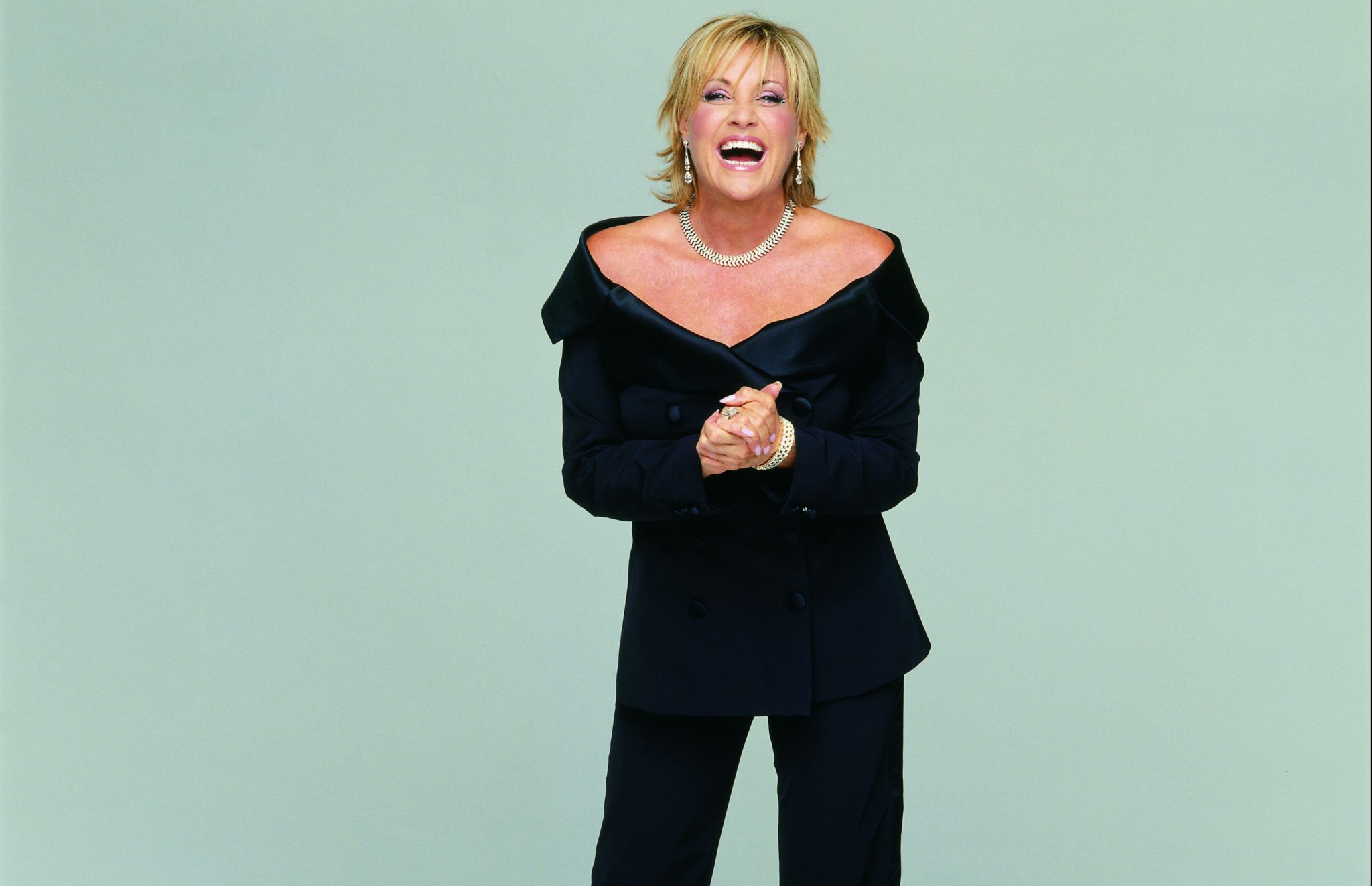 Lorna Luft’s acclaimed career has encompassed virtually every arena of entertainment. A celebrated live performer, stage, film and television actress, bestselling author, recording artist, Emmy-nominated producer, and humanitarian – she continues to triumph in every medium with critics labeling her one of the most versatile and exciting artists on stage today.

The daughter of legendary entertainer Judy Garland and producer Sidney Luft, music and entertainment have always been integral parts of her life.

Lorna is a gifted live performer, frequently featured on the world’s most prestigious stages, including The Hollywood Bowl, Madison Square Garden, Carnegie Hall, The London Palladium, and L’Olympia in Paris. Lorna proves again and again that she’s a stellar entertainer, proudly carrying the torch of her family’s legendary show business legacy.
Songs My Mother Taught Me: A Celebration of the Music of Judy Garland is a multi-media theatrical extravaganza that melds one of the world’s most familiar songbooks with personal memories of a loving daughter. The show features such standards as “You Made Me Love You,” “For Me and My Gal,” “The Trolley Song,” “Get Happy,” “The Man That Got Away” and many more.